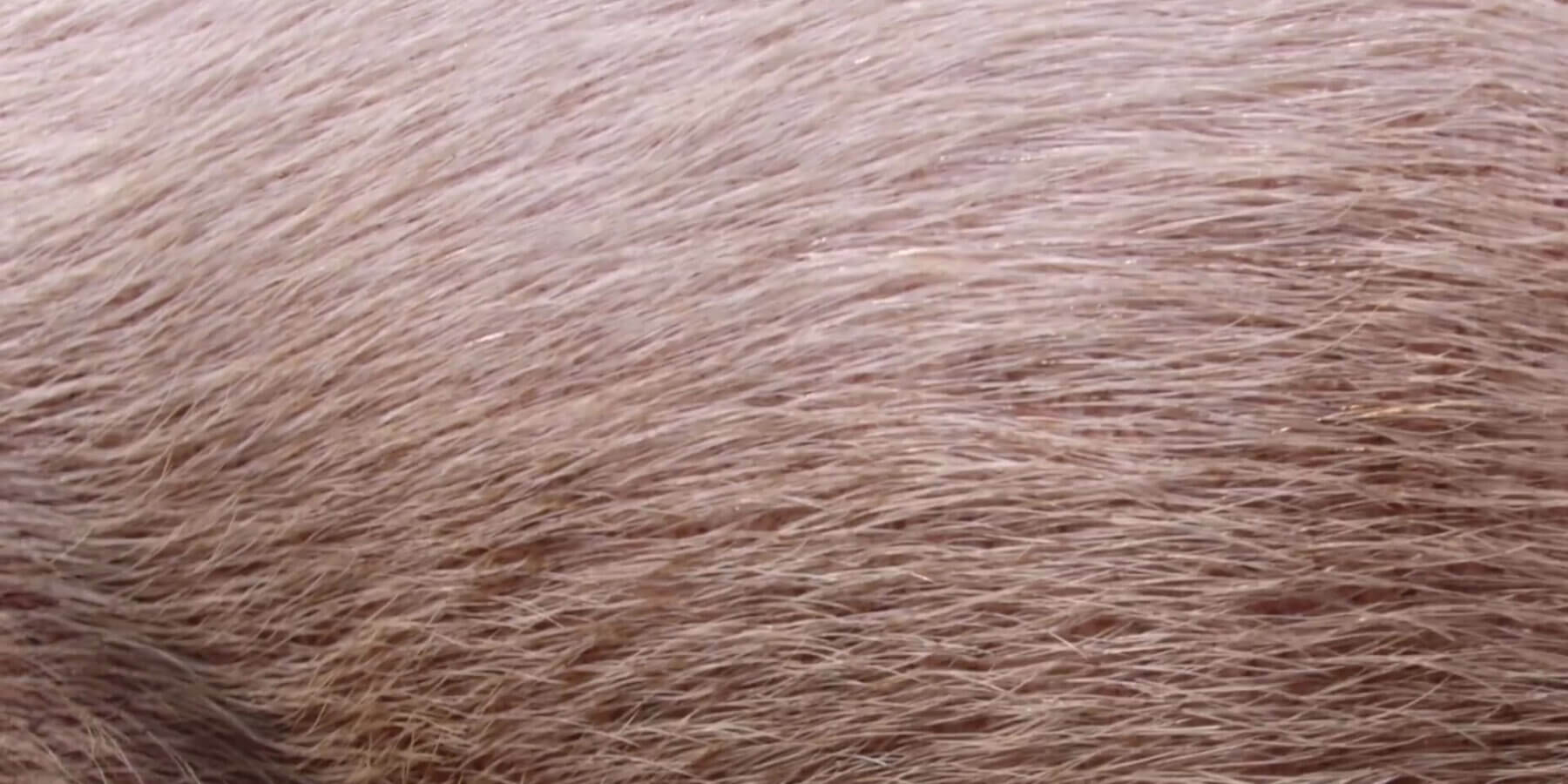 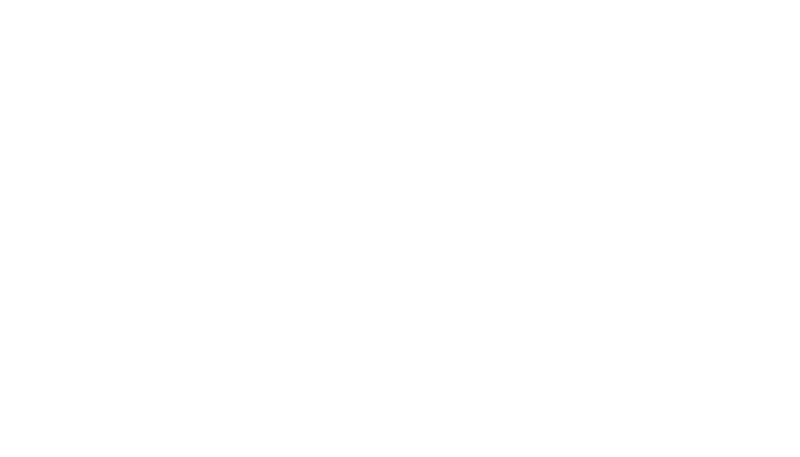 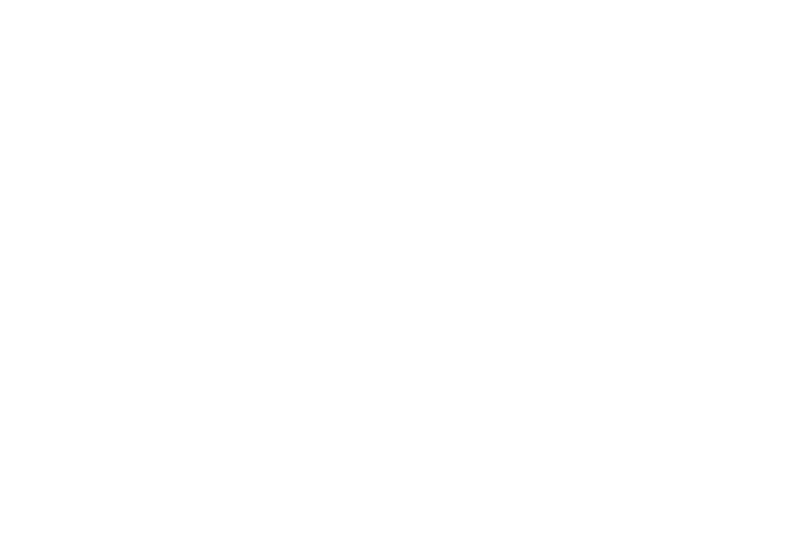 Speck shares the experience inside an intensive pig farm as told through the eyes of a camera hidden between buttons on a jacket. The young man who wears it is conducting an undercover investigation, but the encounter with the animals will lead him to an unexpected choice.

Factory farms are located far from populated centres, barely recognisable from some countryside road or along the highway. Even if we don’t see them, there are many. This film allows us to enter a factory farm in first person, to experience its melancholy, and witness a world that is so brutal that it can seem unreal.

Why did we make a film?

What place do animals occupy in our world? We believe this is the greatest moral challenge of our time.  Every day, we try to experiment with different mediums ​​to explore this topic, with the hope of reaching an ever-growing audience.

This film originates from a hard disk of more than 500 hours of footage, recorded by an investigator from Essere Animali who worked on a pig farm in northern Italy for a month, wearing a hidden camera for the whole time. His goal was to record material for an investigation into the many systemic problems related to factory farms.

In the role of the investigator and through the hidden eye of the camera, positioned at chest level, we move with him to discover the factory farm.

Every day for a month, this young man, in his early twenties, got up at 5 in the morning to work ten hours straight, go home, watch and select the filmed material and sleep just enough to get up the next day. Doing this for a whole month was only possible thanks to his strong motivation, and to an ever-increasing impetus towards what is right.

The hope is that after seeing this film, you will leave changed in some way, even if only for a moment.

Keegan Kuhn, co-director of Cowspiracy
This film connects with our humanity, reveals an incredibly important story that needs telling, and takes us on a journey through both dark and light. It’s a perfect film.
Jo-Anne MacArthur, award-Photojournalist and founder of We animals Media

In choosing the images for the film, I deliberately avoided scenes of explicit visual violence, because it is unnecessary to look directly at brutality in order to understand that it is rife in certain places. Even noises are enough to immerse you in an atmosphere of suffering and fatigue, not only for the animals, but also for those who work in these places – mostly people who have no other employment options and who find themselves trapped in a system of violence they didn’t choose.

This is also a theme of the film: the difference between those who can choose and those who can’t. In this case, the protagonist finds himself making an impulsive choice, but if you put that into perspective it is nothing more than the result of a bigger and deeper decision, namely that of looking at animals for what they are: other living beings who inhabit this world with us and not for us.

Written and directed by Martina Scalini