Cruelty and illegalities on an egg farm

read the petition
Thank you! Your signature is very important

Four people are under investigation for the crimes of covert slaughter, animal mistreatment, and commercial fraud and forgery, while sanctions have already been issued for over 50,000 euros for various violations relating to safety at work and other rules for the protection of workers.

For years, through investigations carried out in a random selection of farms and slaughterhouses, we have documented frequent violations which we have reported to the relevant authorities. But more needs to be done: what we are asking for is an urgent change in animal protection laws. We need more controls, guaranteed and severe sanctions for those who act in violation of these laws, and also a plan for a transition towards ending intensive farming. 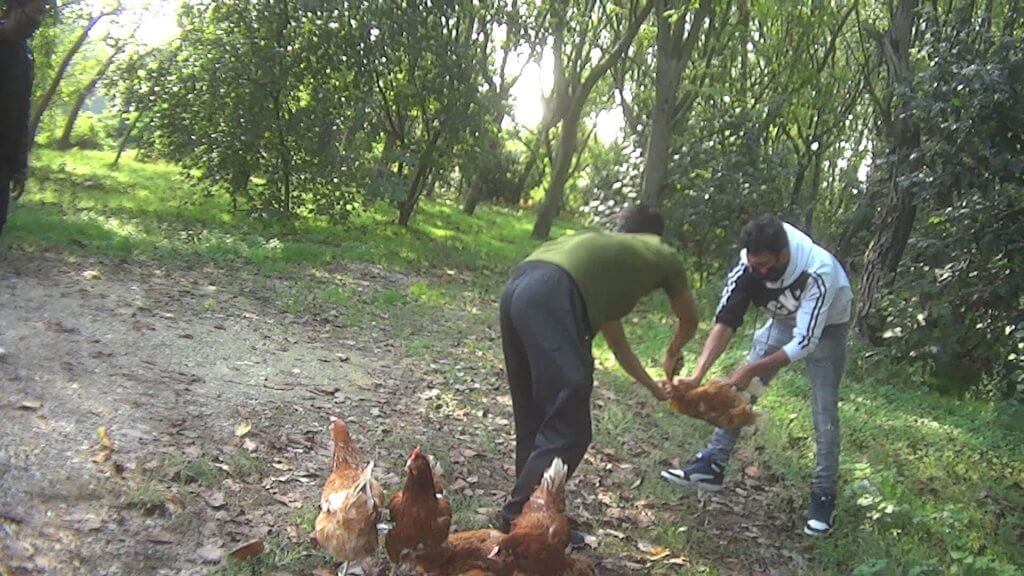 On the farm it was typical to sell hens and let them be slaughtered on the spot by the buyers themselves, without stunning the animals first. The images show how, after having had their throats cut, animals remain conscious for several minutes before dying. By law they should be killed only after stunning, in order to cause immediate loss of sensitivity for the animal, in authorized facilities and by qualified personnel. These measures aim to prevent avoidable pain for the animals, and to avoid hygienic and sanitary risks on site. 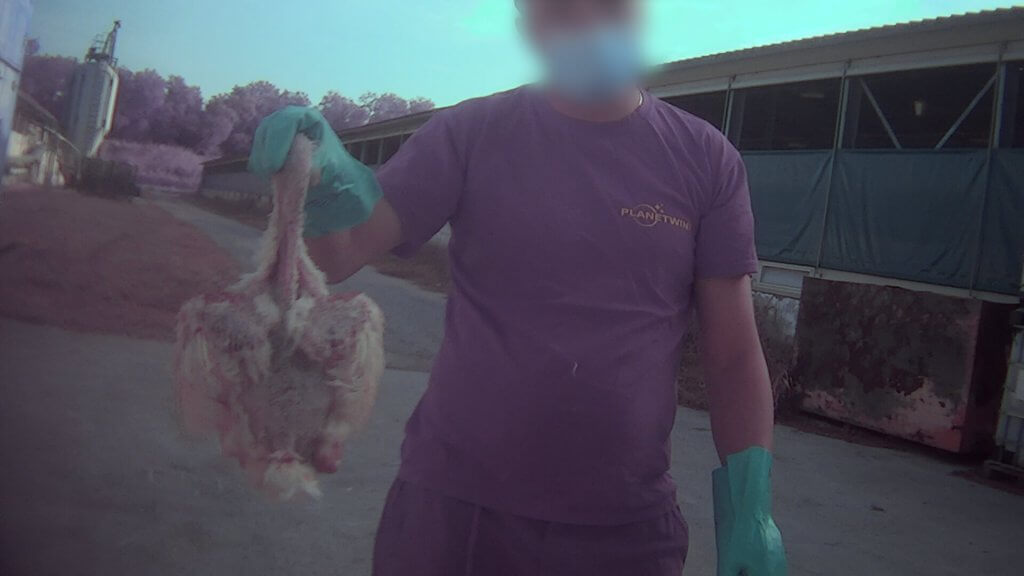 On the farm, sick hens were killed incorrectly, prolonging their suffering for several minutes. According to the law, sick animals can be killed on farms if there is no other way to alleviate their suffering. The procedure is called emergency killing. It must cause immediate death and be immediately repeated if the first operation is ineffective. The images show that the farm operator is completely unprepared to carry out such a delicate operation.

At the time of loading the animals for transport to the slaughterhouse, the hens were thrown to the ground with the help of sticks so they could be gathered, grabbed by the legs, and finally thrown into the cages, which they were crammed into to the extent of the workers pushing them in with their feet. These violent behaviors violate the law and disregard all guidelines concerning best practices for loading animals for transportation. The hens are supposed to be taken by both legs and supported under the chest to avoid injury.

Help us stop this suffering

The farm has already been sentenced for illegal work

The investigation has already led to initial measures against the company, which has been charged with various violations of laws concerning workplace safety and other rules for the protection of workers. Sanctions have been applied for a total of 51,000 euros. Last November, with the undercover investigator still inside the farm, Essere Animali alerted the Unit of the Labour Inspectorate of Venice that most workers did not have an employment contract, as well as the failure to comply with safety protocols at work. These violations were subsequently confirmed by the carabinieri during a raid on the farm, which took place with the assistance of a helicopter.

The farm under investigation consists of three sheds: two for cage breeding, and one for free-range breeding. About 20,000 hens are raised in each shed and the eggs are transported from the sheds to the collection center by conveyor belts, where they are selected and packaged.

As the images show, the eggs leaving the different sheds flow into a single boxing line, making it impossible to distinguish between the two farming methods. The footage also shows a worker claiming that most of the eggs would be classified as free-range, despite the fact that the majority of the eggs came from the sheds where the hens are raised in cages.

This operation violates the law, as eggs from free-range hens are sold at a higher price than those from caged hens. According to the same operator, the absence of adequate controls by the authorities facilitates the continuation of this practice.

The footage also documents a regular buyer of eggs demanding the withdrawal of an invoice and the substitution of a previously purchased batch, which laboratory tests carried out as part of their own self-monitoring procedures showed to contain traces of a drug exceeding the legal limit.

These checks are the result of a “memorandum of understanding” signed between the trade associations and the Ministry of Health, with the purpose of examining eggs for residues of substances that are harmful to consumers. 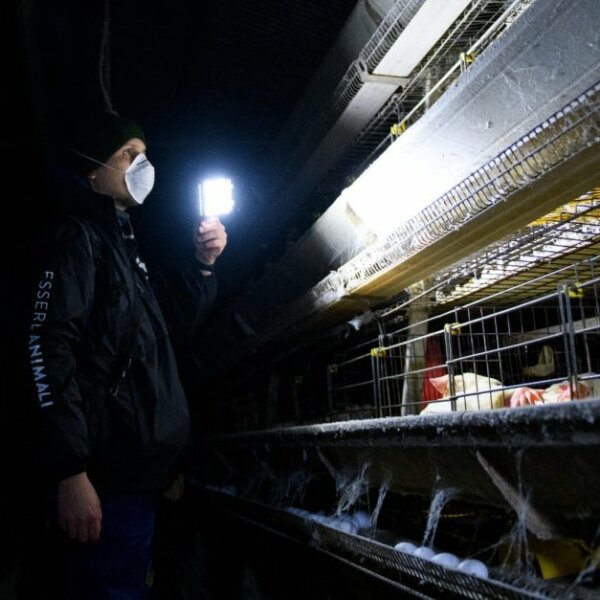 Take action
Against cruelty on animals