One of Essere Animali’s investigators worked undercover to document the interminable agony inflicted on swordfish.

Our investigator filmed the gaff hook fishing that takes place every summer in the Strait of Messina, when the feluccas (typical swordfish fishing boats) set sail to catch the fish whose meat is sold to fishmongers and restaurants. Although it is considered a more sustainable method than industrial fishing, as there is no unwanted bycatch of other species, harpoon fishing causes serious suffering.

The swordfish are pierced by blades and knives while they are still alive and death comes after interminable minutes of agony.

We usually give fish a different moral consideration than other animals. Although we would never inflict such treatment on a pig or a calf, fish are not even entitled to be stunned before they are killed. Stunning is required by law for terrestrial animals as it causes unconsciousness and limits their suffering.

Yet the science is clear: the behaviour of fish is not a mere reflex response to external stimuli but the result of complex cognitive processes. They are sentient beings that are able to experience pain and fear, as well as positive emotions.

We can respect fish too, by choosing not to eat them.

After being pierced with the harpoon, swordfish struggle in vain to free themselves. Once hoisted onto the boat, their flesh is cut in several places with a knife while they are still alive to facilitate the extraction of the spearhead. This procedure causes extreme and prolonged pain to the swordfish.

After being caught, the swordfish are frequently doused with water. The purpose of this procedure is to keep to ensure the freshness of their meat; it does not bring any relief to the animals. Death comes as a result of asphyxiation after several long minutes of agony, during which the fish remains conscious and gasps for breath, its body riddled with wounds.

When I rewatch the video, I wonder what would have happened if fish also made sounds that human ears could hear. How unbearable would the cries of pain of an animal grabbed by the eyes and cut to pieces while still alive be? Would the screams have stopped the fisherman’s insensitive hands?

OUR INVESTIGATIONS FOR MARINE ANIMALS

Imprisoned in the open sea, inside fish farms in Greece

Overcrowded cages, widespread diseases and cruel slaughter methods. This is what we documented during an investigation on fish farms in Greece, where more than half of the sea bream and sea bass sold in Italy come from. Deprived of their freedom, exposed to stressors and subjected to cruel practices, fish are kept in critical conditions on intensive fish farms. Read more.

We documented intensive fish farms for the first time in Europe. This is where most of the fish consumed by Italians come from. Using hidden cameras, we discovered farms similar to meat farms, with millions of fish caged, handled and transported as if they were objects. Fish suffer in silence and urgent intervention is required. Find out how to help them.

For the first time, we documented traditional octopus fishing: a widespread practice in all Italian seas and a cause of suffering for millions of intelligent animals. By means of this investigation, we wish to introduce people to these incredible animals and stimulate reflection on the practice of fishing. Millions of octopuses are cruelly slaughtered, both by industrial fishing and small-scale fishing. Read more (Italian). 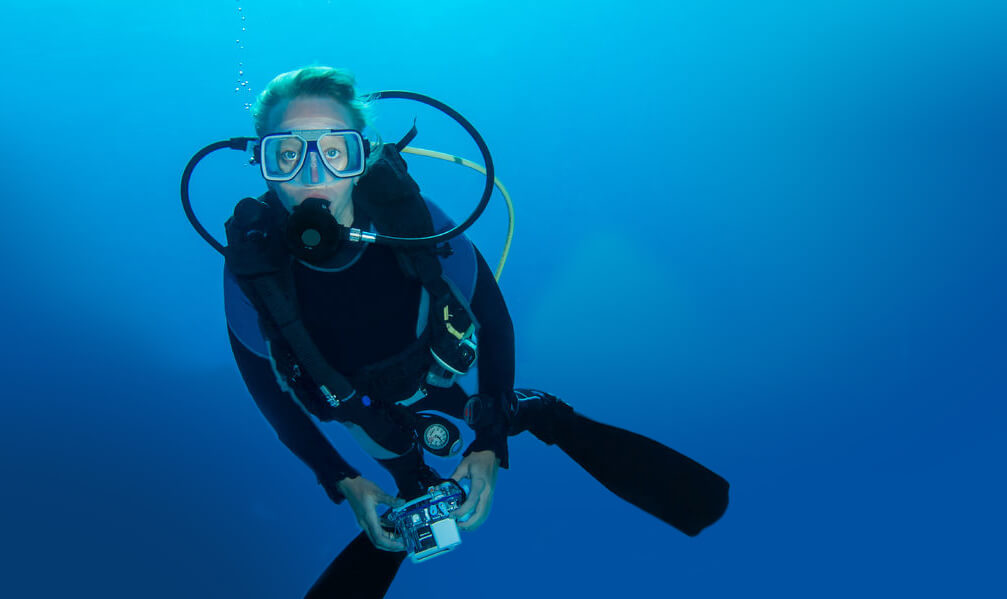